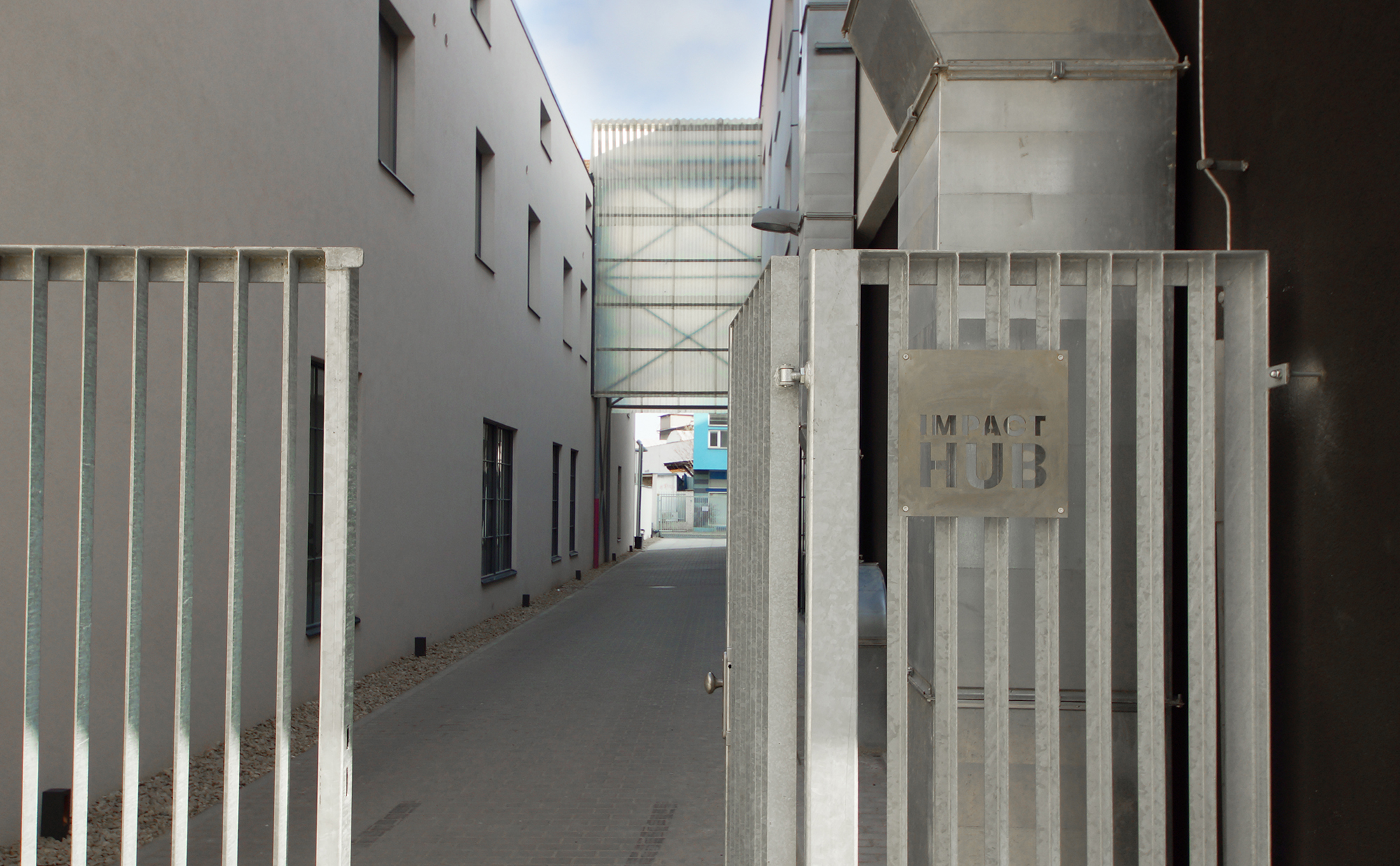 The Brno bub, which is part of the worldwide Impact Hub network, operating on four continents, is the largest of the entire network in Europe and the second largest in the world after last year’s expansion, half funded by the European Union funds. The extension was not self-purposeful; but a huge interest, especially among young Brno entrepreneurs brought about it. Immediately after the hub was expanded by the second part, they filled all the offered offices and shared workspaces.

It is only a few minutes walk from the Brno’s Main Train Station. But this factory quarter Trnitá, full of desolate and empty factories and textile mills, was one of the worst in the second largest Czech city just five years ago.

Owing to two subsidies from the European Union (the first in the previous budget period and the second in this), we managed to build an area from the Impact Hub Brno which is used by six hundred beginning but sometimes already established entrepreneurs nowadays. They can use both the unique multifunctional space and the business community forming here to enter the world of big business. With opening the hub, the neglected quarter around started to change other companies came to the area, new restaurants and cafes were established, new shops opened.